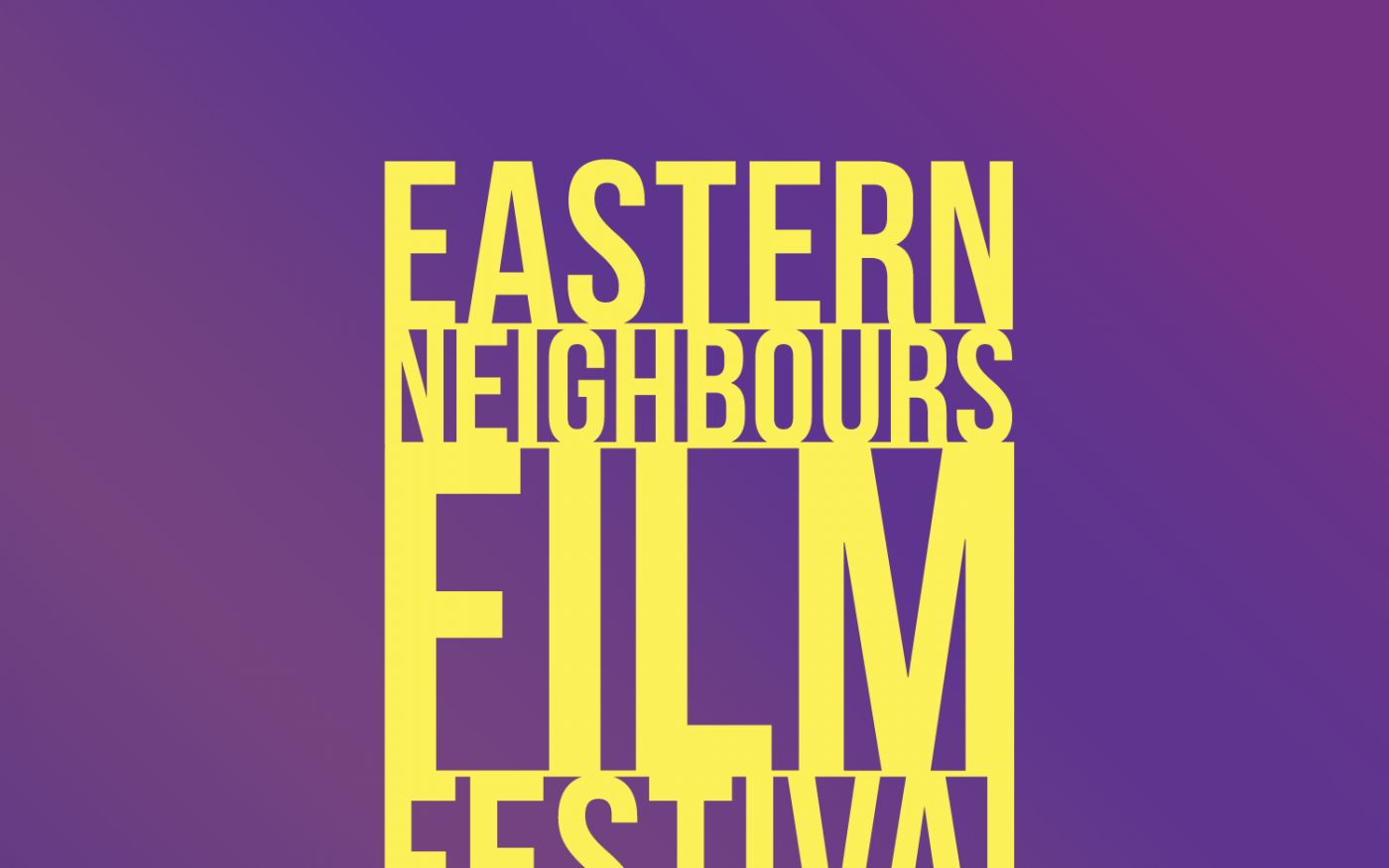 Eastern Neighbours Film Festival (ENFF) presents a selection of recent and high quality films from East and Southeast Europe; countries with relatively small, but powerful film industries. The festival focuses on productions which would often otherwise not be screened in theaters in the Netherlands. The carefully compiled program provides insight into the reality of the cultural, political and socio-economic conditions in the region, and the development of its local younger and older talents. The program includes feature films, documentaries, short films and animations.  It connects different genres and themes; from current developments in cinema, to historical specialties; from experimental documentaries to art house films. The festival as well engages current debates and questions regarding film aesthetics, ethics, social issues, film theory and artistic forms.

The ENFF annually takes place in November in Filmhuis, The Hague, and goes On Tour with screenings in Amsterdam in Rialto and de Balie, Rotterdam in Kino, and Utrecht in ‘t Hoogt.

For the full festival report Eastern Neighbours Film Festival 2019 and a selection from the media, please refer to:
https://enff.nl/ENFF_Festivalverslag2019HQ.pdf
More information about the ENFF 2019 program can be found in the catalog:
https://enff.nl/catalogue-2019/
During the festival period, photo and video reports and interviews with filmmakers were made. For this we would like to refer you to the festival website where you can view the photos per day:
https://enff.nl/photo-gallery-2019/
and to the ENFF YouTube channel for a number of interviews and atmospheric impressions:
https://www.youtube.com/EasternNeighbours
In the weeks before the ENFF 2019, the festival trailer was shown in Filmhuis Den Haag. Based on the conviction that nothing more excites than the film image itself, the festival trailer is composed every year in a playful way from excerpts from selected films. The trailer can be seen on:
https://www.youtube.com/watch?v=sBO8A9JKKIc